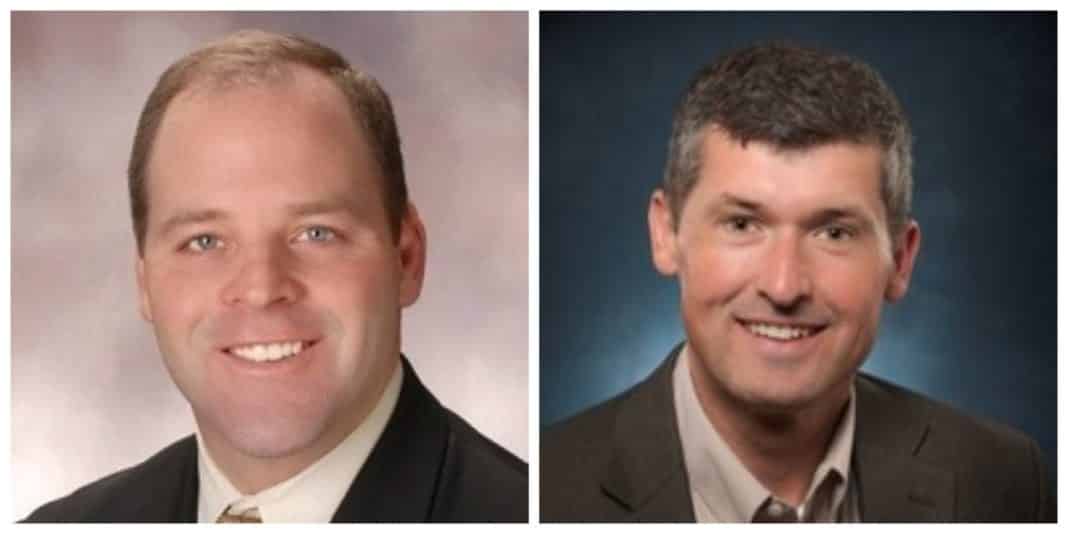 Wakefern Food Corp., the nation’s largest retailer-owned cooperative, has made two key changes to its executive team. Company veteran Steve Henig has been promoted to chief customer officer and Bryant Harris has been named its chief merchandising officer. Henig has spent nearly three decades at Wakefern, progressing through various procurement roles as well as leadership positions in corporate merchandising and marketing. He most recently served as VP- digital commerce and analytics where he was responsible for e-commerce initiatives, app development and analytics needs. He also oversaw the launch of the company’s first automated micro fulfillment center and currently leads the wholesaler’s ShopRite from Home service.

In his new role, Henig will work with Wakefern members, leaders and associates to create a single, consistent brand voice for its customers and provide a deep understanding of the market, customers and competitors. He will oversee the departments of branding, e-commerce, marketing and advertising.

A graduate of The College of New Jersey, Henig now teaches strategy and marketing at the school. He also received his master of business administration from Monmouth University in New Jersey.

Harris brings nearly 20 years of experience in retailing to his new role at Wakefern, where he will oversee the product procurement strategy, in store merchandising, pricing and promotion. He will be working closely with Henig to design and implement strategies to increase sales growth for the cooperative.

Most recently, Harris worked as executive VP-chief commercial officer for Save-A Lot, the discount retailer which is owned by Canadian private equity firm, Onex Corporation. At Save-A-Lot, Harris was in charge of assortment strategy, procurement, pricing, visual merchandising and store design.  Prior to that he spent 20 years at Walmart and its Sam’s Club affiliate where he served in a variety of positions for the mass merchant including: VP-frozen, deli and dairy; VP-fresh food;  senior VP-general merchandise manager and perishable food. Before departing Walmart, he had served as senior VP-real estate and business development. Harris also served as a captain in the U.S. Army from 1994 to 1998. He holds a bachelor’s degree in accounting from the University of Missouri-Saint Louis.

Both men will be responsible for supervising their areas for all of Wakefern’s retail banners – ShopRite, Price Rite Marketplace, The Fresh Grocer, Dearborn Market and its newest banner, Gourmet Garage.