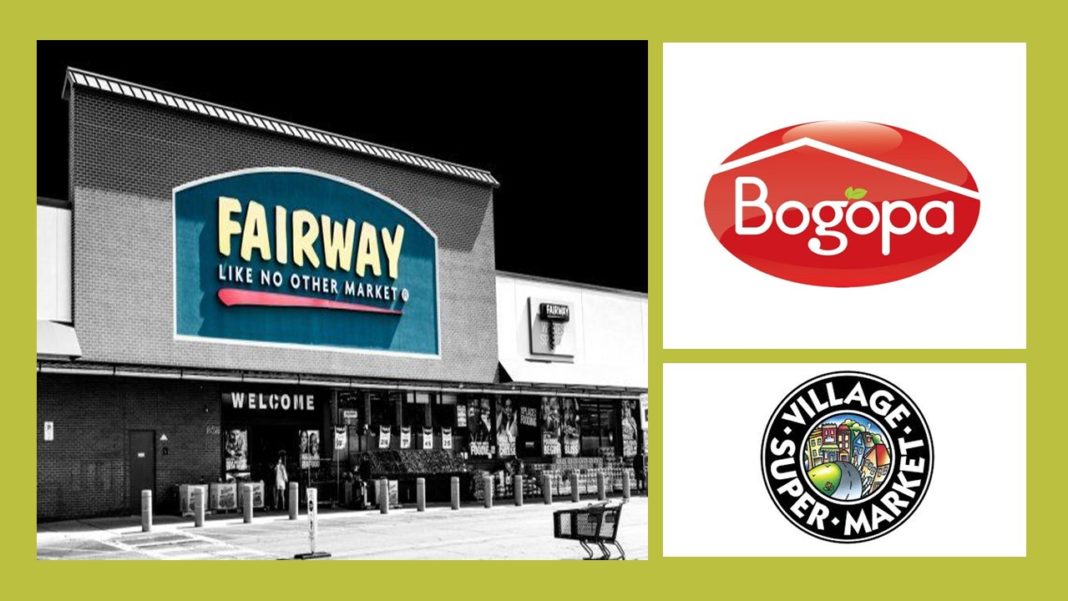 It looks like Village Super Markets (ShopRite) will have some competition in its bid to acquire five Fairway Markets in Manhattan as well as the bankrupt retailer’s perishables distribution center (PDC) in the Bronx.

Bogopa Enterprises, Inc., which trades as Food Bazaar, has entered an “overqualified” bid of $75 million for those properties located in Harlem, the Upper West Side, the Upper East Side, Chelsea and Kips Bay as well as its PDC which opened in 2015. Additionally, Bogopa added Fairway’s unit in Pelham Manor, NY to its bid, temporarily topping Village’s successful “stalking horse” offer of $70 million for the five Manhattan locations and the PDC.

A court-authorized auction for those stores and Fairway’s remaining eight units will be held on March 16. Fairway CEO Abel Porter said that expects a “robust auction.” A follow-up hearing will then be held on March 26 for asset sale approval of all properties. The Manhattan-based merchant said it has also received competitive bids for “various other stores” that are being evaluated.

Additionally unlike the Stalking Horse bidder (Village), Bogopa does not have the right to remove the PDC, the Harlem store or the Chelsea store in advance of the auction.

Bogopa is a family-owned business that has operated grocery stores in the New York area for 32 years, and currently operates 26 supermarkets under the Food Bazaar banner in New York City, New Jersey, Long Island, Connecticut and Westchester.

In February, it opened an 83,000 square foot Food Bazaar unit in the Bronx, making it the largest supermarket in that borough.