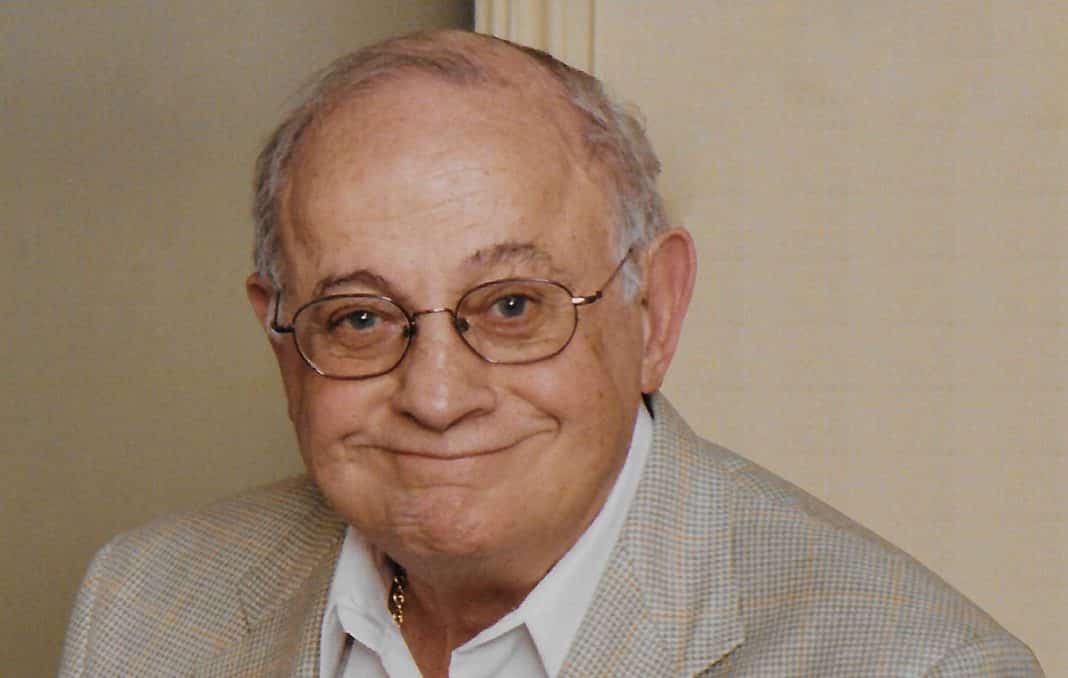 On November 17, 2019, Dominick V. Romano, 85, CEO and chairman of the board of Ronetco Supermarkets, Inc., passed away peacefully surrounded by his family. Born August 20, 1934 in Netcong, NJ, to Thomas and Vincenia (Fanny) (nee Francomacaro) Romano. A long-time resident of Andover Township, NJ, he leaves behind his wife of 65 years, Kathryn P. Romano (nee Acquavella).

Dominick Romano was the second generation of the family business started by his parents. The business, which began 92 years ago, now operates eight ShopRite Supermarkets in Morris, Sussex and Warren counties and employs over 2,000 associates.

Ronetco is a member of Wakefern Food Corp., the retailer-owned cooperative, and the wholesale merchandising and distribution arm for more than 275 ShopRite Supermarkets and 76 alternate format supermarkets located in New Jersey, New York, Pennsylvania, Connecticut, Delaware and Maryland. Romano was a member of the Wakefern board from 1970 to 2007, serving as vice chairman from 1971 through 1985, and as treasurer from 1985 to 2005.

Throughout his professional career and personal life, he was an active board member and supporter of a variety of local charitable organizations. Many local organizations benefited from his philanthropy including ARC, Blair Academy, Boy Scouts of America, Newton & Hackettstown Medical Center Foundations, Project Self-Sufficiency, SCARC, and The Growing Stage. As part of Wakefern/ShopRite, he was influential in establishing the ShopRite Partners in Caring Program that helps feed the hungry in our communities.

Romano was a firm believer in education, supporting all of the local elementary and secondary schools. He established numerous scholarships that have benefited many young students in pursuit of their educational goals. A supporter of Centenary University dating back to 1961, he served as co-chairman of the university’s capital campaign from 1996 to 2001, during which time he helped raise $15.3 million. In 2000, he was recognized for his commitment to community service and was the first recipient and namesake of the University’s Dominick V. Romano Volunteer Award. In 2001, he was awarded a Doctorate in Humane Letters for his longtime dedication to the university and in 2008, received the university’s Van Winkle Achievement Award.

He was a past-president of the Stanhope board of education and a past member of the New Jersey State labor board of mediation. Romano served on the Blair Academy board of trustees from 1988 until 1994 and in 1997, he was presented with Blair’s highest honor, The Citation of Merit.

Romano is predeceased by his brother Pasquale T., and his two sisters, Estelle Guarini and Cecilia (Cissy) Laureys. He is survived by his three children: Dominick J. and his wife Cathy of Lafayette along with their children, Martine and her husband Adam Aldrich, Arielle and her husband Colton Eaton, Drew and his partner Cara Freda, and their daughter, Iyla Grace Freda; David P. and his wife Alice of Lafayette and their son Alexander; and Nina and her husband Tony Rizzo of Snowmass, Colorado and their children Anthony, Dominick and Kathryn Rizzo.

A devoted husband, loving father, grand and great grandfather, Romano was an avid reader, loved attending Broadway musicals, watching good films and celebrating family milestones at his children’s homes. He enjoyed traveling with his entire family on several adventures throughout the US and Europe and most especially the family’s yearly ski trip to Snowmass Mountain in Colorado.