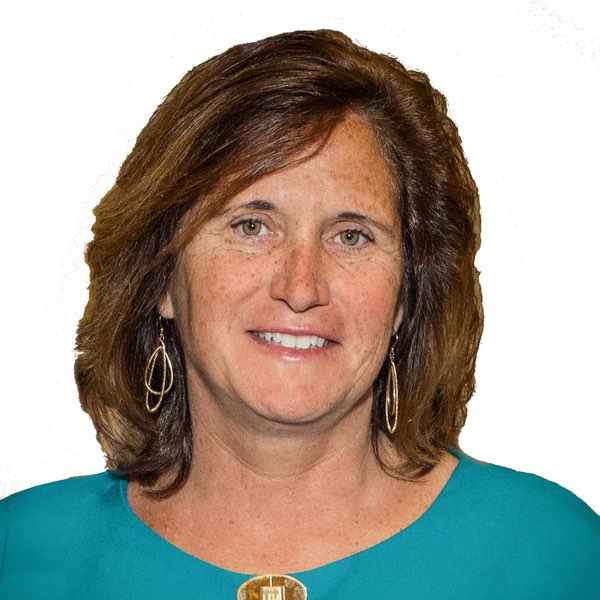 Statehouse Update
Linda Doherty
Linda Doherty is the President and Chief Executive Officer of the New Jersey Food Council, a policy advocacy organization representing the interests of retailers and suppliers. She can be reached at ldoherty@njfoodcouncil.com.

The news out of Trenton is troubling. The Tax Foundation has ranked New Jersey as number one for implementing the highest combined corporate tax rate in the country at 30.1 percent in 2018. A poll just released by Rutgers-Eagleton found an overwhelming majority of New Jersey residents, 82 percent in fact, said they are overburdened by taxes and not getting their money’s worth of services and another 81 percent are dissatisfied with the way state leaders are making New Jersey more unaffordable. Additionally, a study just released by the members of the New Jersey Society of Certified Public Accountants (NJCPA) found that 75 percent of accountants are advising their clients to relocate their businesses and homes out the Garden State. And NJBIA just released a report that highlights the alarming rate our young adults are leaving the state for higher education and other opportunities.

These significant and overwhelming tax burdens and lack of affordability for New Jersey residents are causing personal and professional challenges. Not surprising, state residents are looking for reliable sources for information to make informed decisions on who should best represent their interests in Trenton.

New Jersey employees around the state are tasked with the ultimate civic responsibility – voting for the men and women who will represent their concerns in local, state and federal government. Many employees learn about candidates from local and national news, special interest groups, and many other sources. Your business can play a role with presenting non-partisan voter information that you provide to them. And the truth is, they want to hear from their employer because they trust you.

By providing your employees with non-biased information on how to register to vote, the candidates on their ballot, and where their polling place is, you can set them up for success when they head out to vote this June for the Primary Election and in November when all 80 members of the NJ General Assembly are up for election.

Employees can be the best advocates and voters for our industry, so it’s important that we provide them with the tools they need to make an informed decision on the candidates and how they can impact their jobs and industry. They should understand how various issues impact the business they work for and know where to find information on where the candidates stand on those issues. They can find these resources at www.jerseyvotes.com.

It’s not about telling employees who to vote for or how to think. It’s simply giving them access to resources that can help them be a more informed and well-rounded voter. We hope you’ll consider reaching out to your employees this month to encourage them to vote in the June primary. It’s crucial that their voices are heard in the June primary and the November general election. The future health and viability of the Garden State depends on it.