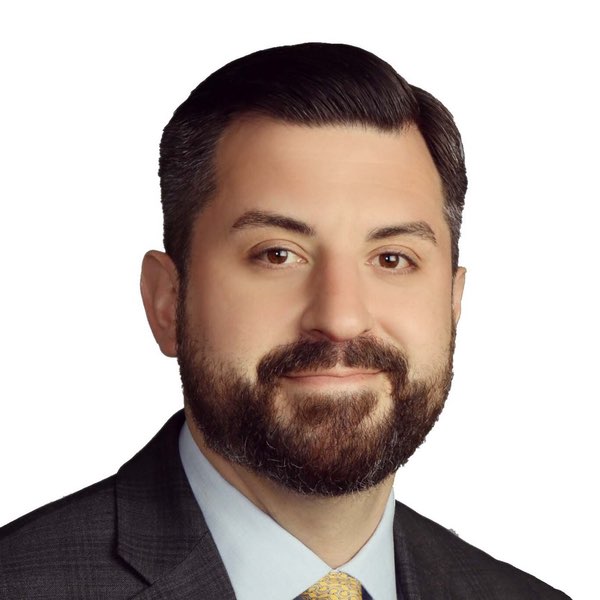 In July, I wrote a letter to Pennsylvania’s Democratic members of the House on behalf of the Pennsylvania Food Merchants Association (PFMA) and our members to ask that they urge Speaker Pelosi and House leadership to ratify the United States-Mexico-Canada Agreement (USMCA) as soon as possible. Unfortunately, this modernized North American Free Trade Agreement (NAFTA) remains in Congress and the USMCA does not seem to be a priority before the end of the year. Businesses across the country have made themselves clear – we want to see this deal passed in 2019 and there is no legitimate excuse to push it off to next year or longer.

PFMA represents and advocates for convenience stores, supermarkets, independent grocers, wholesalers and consumer product vendors operating in Pennsylvania. We boast members ranging from national chains to independent retailers, which amounts to over 800 corporate members and 3,500 retail food stores that employ more than 200,000 workers here in the Commonwealth. Convenience and grocery stores benefit when the economy is strong, and people are spending money at their establishments. The USMCA will play a part in putting more money in people’s pockets and our members will benefit.

Most importantly, our members and employees would be negatively impacted if the USMCA were not ratified. Pennsylvania’s economy has been closely linked to Mexico and Canada since NAFTA passed in 1994. Trade with our North American neighbors now supports 477,900 jobs across the Commonwealth and represents $16.8 billion in exports. The USMCA will not only maintain this fruitful relationship, but it will help to raise U.S. real GDP by $68.2 billion and U.S. employment by 176,000 jobs.

Businesses across all industries are voicing their support of the USMCA. From farmers to manufacturers, they have all strongly expressed the need for the passage of this trade deal this year. Last year, Pennsylvania exported 85 percent of preserves and specialty foods and 77 percent of vehicle parts to Mexico and Canada. Clearly, the benefits of this trade deal will be experienced by so many sectors of the Commonwealth’s economy.

What is most disheartening is that all of the members of Congress are aware of the benefits and how this modernized trade deal needs to be passed. It is widely reported that there are enough votes in both the House and the Senate to easily get the USMCA through this year. That is why every member of Congress from Pennsylvania must reach out to Speaker Pelosi and implore her to schedule a vote. From there, the USMCA will easily be ratified and our members, along with all of the other businesses across Pennsylvania, will start to see the benefits.