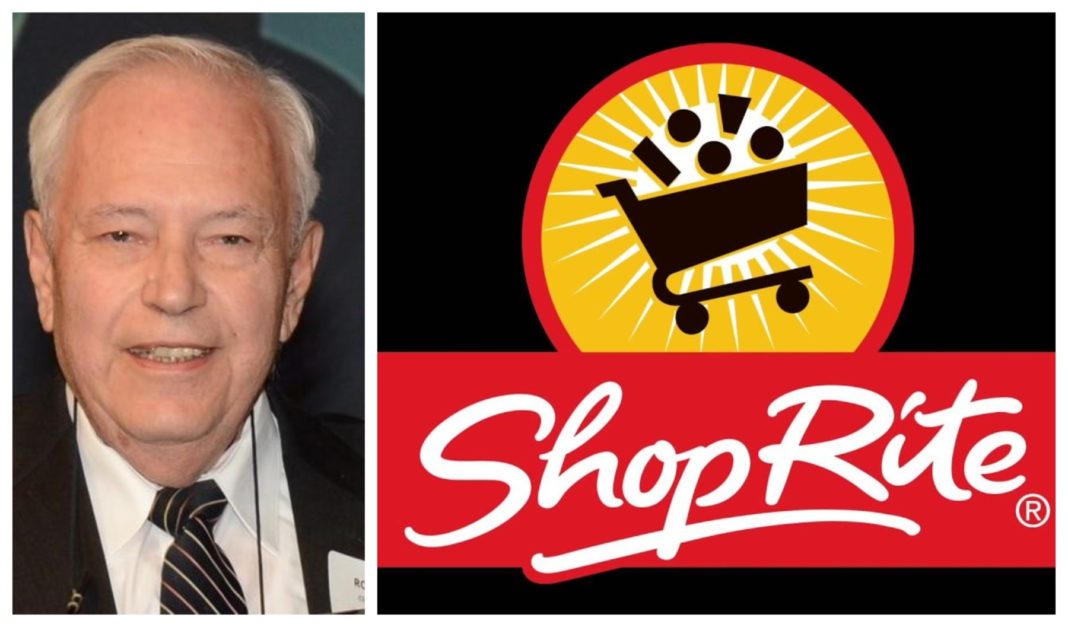 Rocco “Rocky” Cingari, who served as president and CEO of Grade A Shoprites in Connecticut for nearly 40 years, passed away on June 3. A lifelong grocer, Cingari started in the industry in his family’s first store, Grade A Market, opened in 1943 by his Italian immigrant father Salvatore Cingari in Stamford CT. He was trained as a master butcher and through his years in the business he served most notably as vice president of the family business and then as president and CEO starting in the early 80s. In 1991, eh was at the helm of the family business when it joined Wakefern, the largest retailers’ cooperative group of supermarkets in the United States and began opening ShopRite stores in Fairfield and New Haven counties. Cingari was a past member of Wakefern’s Meat committee and also served on the company’s Board of Directors. He received the Chairman’s Award during Wakefern’s 2013 Annual Meeting and retired from the Board of Directors in 2014.

“Rocky cared deeply about his family, his associates, and the community. He had that passionate spirit that defines an entrepreneurial family business and Wakefern. He will be missed,” said Wakefern President and COO Joe Sheridan.

Cingari also worked tirelessly as a community leader and fundraiser, helping local hospitals, clinics and community organizations. He also served on the charitable boards of many different groups, including the Yale Eye Center, where he served for many years as chairman of the Yale New Haven Hospital Eye Research Center Advisory Board. He was a 45-year member and past president of the Darien Lions Club, as well as a founding member and past president of the CT Lions Eye Research Foundation.

Cingari also served his country in the U.S. Navy.