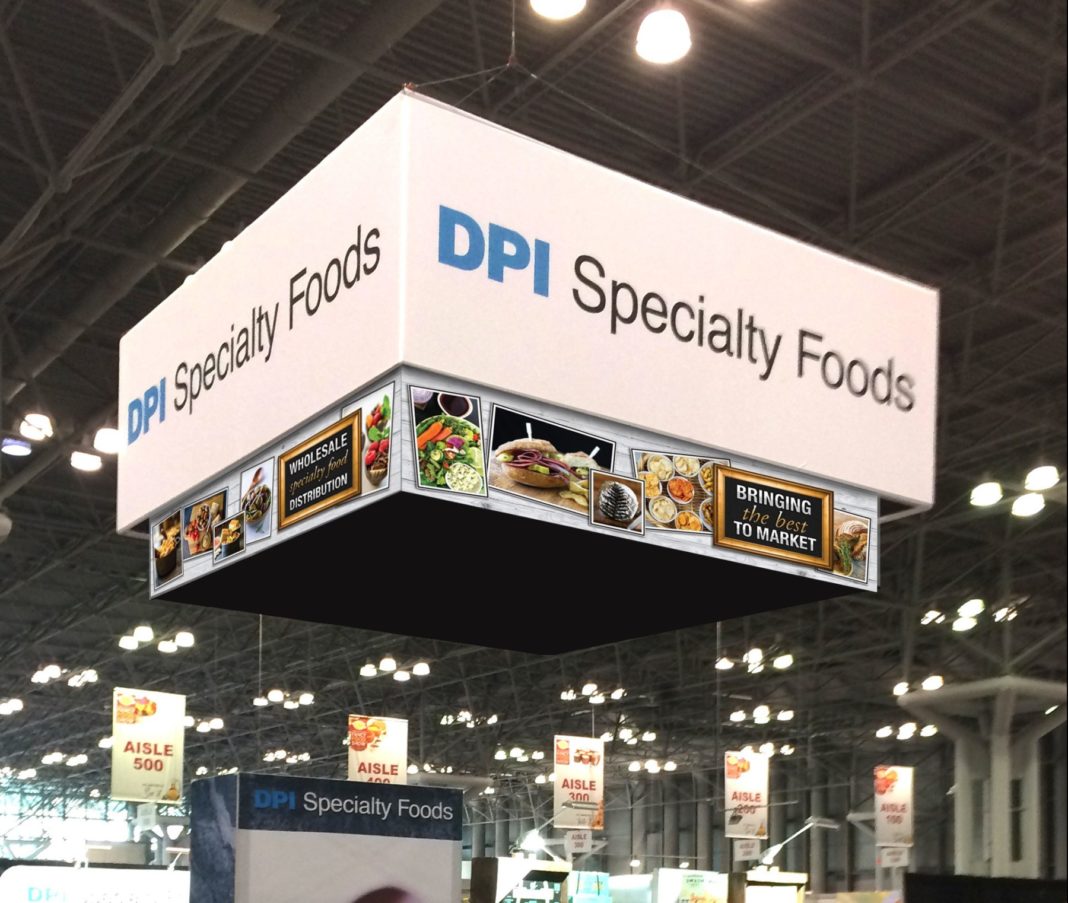 DPI Specialty Foods, the large distributor of gourmet, ethnic, organic and specialty foods, will be closing its Mid-Atlantic divison based in Upper Marlboro, MD in late October.

The company, in an internal memo issued by Mike Rodrigue, CEO of the Ontario, CA-based organization, stated:

“Having been informed of some major customer decisions and after a detailed strategic review, it is with deep regret that we announce the closure of the Mid-Atlantic facility, effective October 26th, 2019. The Mid-Atlantic division has been an important part of the DPI organization for nearly 20 years, serving our customers with pride and integrity, and for that, we are truly grateful. Unfortunately, after very careful consideration in conjunction with our shareholders and board of directors, a difficult decision has been taken to discontinue our retail operations on the East Coast. We are acutely aware of the impact on the DPI personnel at our Mid-Atlantic division and their families. We sincerely thank all of our colleagues at DPI Mid-Atlantic for their efforts and contribution over the years. As much as this saddens us to have to take this action, it is the correct decision for the long-term health of our business. At this moment, the timeline for final shipments and in-store merchandising activities is being established. In the coming days, we will follow up with information on expected timelines and more specific details on an individual basis. Your continued support is genuinely appreciated.”

Rodrigue also serves as operations consultant for Arbor Investments, the Chicago-based private equity firm that acquired a majority interest in DPI from Ornua Co-Operative Limited (formerly the Irish Dairy Board) in late 2015.

None of the other DPI operating divisions based in Ontario, CA, Tualatin, OR and Henderson, CO are affected by this announcement.

According to sources, Arbor Investments made its decision based on anticipated capital expenses needed to support its retail customers in the Mid-Atlantic, some of which work with DPI on a SBT basis (scan-based trading is the process where suppliers maintain ownership of inventory within retailers’ warehouses or stores until items are scanned at the point of sale). Current DPI Mid-Atlantic customers include Giant Food, Giant/Martins, Weis Markets and Kroger (all stores east of the Mississippi).

Approximately 250 DPI associates will be affected by the company’s decision to withdraw from the Mid-Atlantic. Also closing will be the distributor’s large 285,000 square foot distribution center which was built in 2004.

DPI’s Mid-Atlantic roots date back to 1963 when legendary perishables distributor Herb Halperin began his own DSD company. Former owners the Irish Dairy Board acquired the Halperin organization in 1989. In 1997, the Irish Dairy Board purchased C&G Distributors, another locally based DSD firm that was founded in 1973 by Tom Coyle and Joe Galiazzo that focused on center-store driven specialty foods.