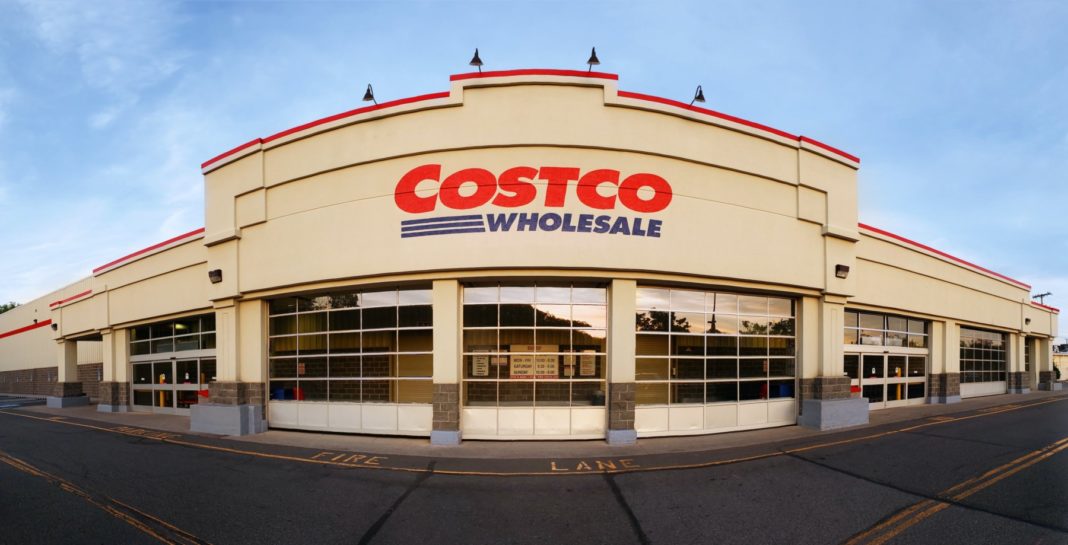 Costco announced in a press release last week that it had completed the acquisition of Innovel Solutions, a leading third-party end-to-end logistics solutions company with nationwide capabilities, for $1 billion.

It employs over 1,500 people and operates 11 distribution/fulfillment centers and over 100 final-mile cross-dock centers, with over 15 million square feet of warehouse space. The company also operates dedicated call centers. According to Craig Jelinek, Costco’s CEO: “We have had a great relationship with Innovel and share a philosophy of taking care of our members. We believe the acquisition will allow us to grow our e-commerce sales of “big and bulky” items at a faster rate.” Under Costco’s ownership, Innovel will continue to serve Sears and other existing third party customers.

Costco currently operates 786 warehouses, including 547 in the United States and Puerto Rico, 100 in Canada, 39 in Mexico, 29 in the United Kingdom, 26 in Japan, 16 in Korea, 13 in Taiwan, 11 in Australia, two in Spain, and one each in Iceland, France, and China. Costco also operates e-commerce sites in the U.S., Canada, the United Kingdom, Mexico, Korea, Taiwan, Japan, and Australia.

Costco has been a customer of Innovel since 2015.