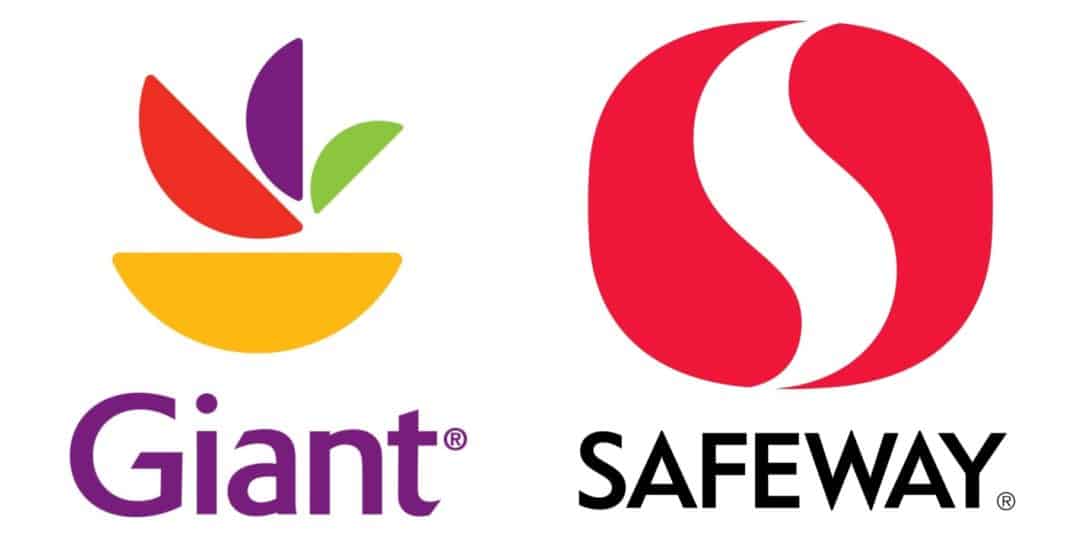 Representatives of the two largest retail chains in the Baltimore-Washington market – Giant and Safeway – have begun bargaining with the area’s two United Food and Commercial Workers unions – Local 400 and Local 27 – as all sides seek new labor contacts for their retail clerks and meatcutters. The current three-year agreement expires on October 26.

All told, approximately 26,000 store associates (15,000 at Giant and 11,000 at Safeway) are impacted. As was the case in 2016 when the two large chains negotiated their last agreements, Giant and Safeway will bargain their contracts separately. Prior to that, the two chains negotiated UFCW labor pacts as one combined entity for more than 40 years.

Sources from both sides agreed that the focus of these negotiations will center on reducing the huge unfunded liability of their “FELRA and UFCW” multi-employers pension fund which impacts approximately 35,000 current and retired clerks and meatcutters at both chains. That shortfall now exceeds $1 billion, one of the largest unfunded amounts of any pension plan in the nation. Giant and Safeway associates comprise a majority of the plan’s members.

“Both sides have been kicking this can down the road on this issue for years,” said a union executive involved with these negotiations. “Obviously, this is a national issue that’s very complex; there are no quick-fix solutions. However, in the case of the FELRA (Food Employers Labor Relations Association) plan, the unfunded liability continues to grow each year and I believe we’re within a few years of insolvency. Both sides need to find a way to compromise to reduce this massive liability.”

Other issues on the table include healthcare benefits and wages. In 2016, both UFCW locals were able to avoid “givebacks” on healthcare. However, as the cost of maintaining health benefits continue to rise, look for this to be a key issue for both sides.

Wages, too, promise to be an important item that will be on the table over the next six weeks. In 2016, clerks and meatcutters gained an average compensation increase of $3.35 an hour (wages and benefits).

Safeway and Giant believe that they are at a competitive disadvantage when compared to other food and drug retailers in the Baltimore-Washington which are not unionized (the only other major organized retailer in the market is Shoppers which is selling its stores). As such, both chains feel that non-union retailers can afford a higher hourly wage because they are not responsible for paying the same benefit load as the two leading chains in the market. It’s the classic chicken/egg argument that once again will be addressed during the bargaining

The unions feel differently, noting that Giant and Safeway’s inability to offer (in some cases) the same wage levels as their non-union rivals has contributed to a weakened labor pool, causing more turnover which ultimately impacts store level perception.

According to one retail executive whose company is involved in the negotiations: “You can’t have it both ways. We have to look at this issue by examining our total cost of labor – not just wages. It’s true, that the labor pool is not strong today, but there are several reasons why including an exceptional level of unemployment. We just can’t keep paying more when we recognize that more than half of the Baltimore-Washington market is now comprised of non-union competition whose total compensation package is less than ours.”